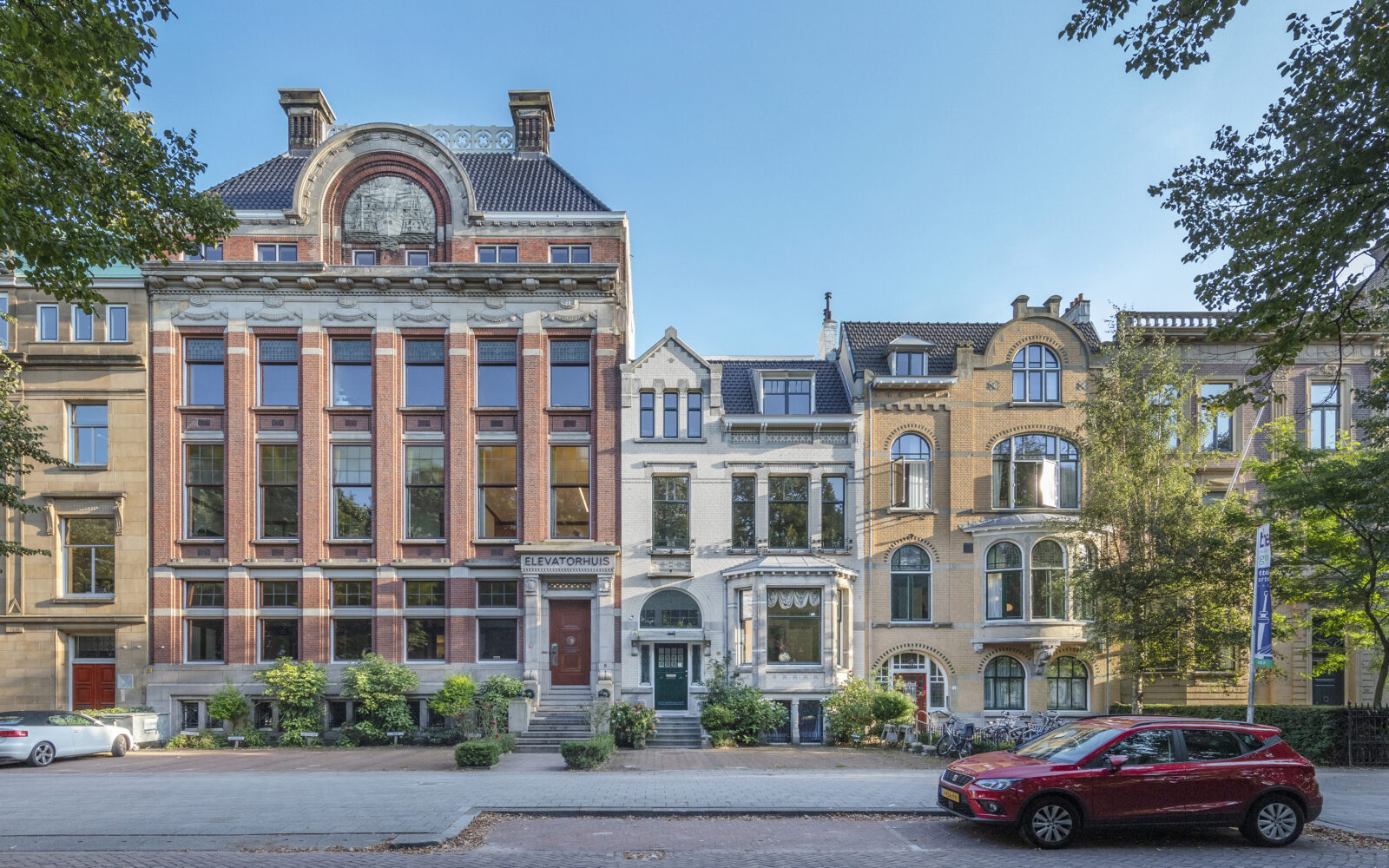 The offices of the DHB-bank were once situated on the Parklaan in Rotterdam. In order to house the branch, three historical buildings were combined; the historical urban villa on Parklaan 10, the ‘Elevatorhuis’ on Parklaan 8 and the house on Parklaan 12. Now that the bank has moved elsewhere in the city, we have transformed and renovated the atmospheric and dignified buildings.

The former ‘Jugendstil-villa’ on Parklaan 10 was originally constructed in 1909 to the design of architect Johannes Verheul Dirkszoon. The building is – together with Parklaan 12 – a protected townscape. We have separated and renovated the buildings. Originally, the idea was to create the urban villa in Parklaan 12. Parklaan 10 would house apartments.

FUNCTIONS
Until we found the beautiful historic ceilings on Parklaan 10 during the renovation. It would be a pity to remove those in order to create the necessary fire separations between the individual apartments. Therefore, we switched the functions of Parklaan 10 and 12. On Parklaan 10, the urban villa was restored.

RENOVATION PARKLAAN 10
Durnig the renovation, we encountered a majestic marble entrance stairway, which had been bricked up. The stairway has been restored to its former glory. As a result, the original portico circulation has been brought back as well. Furthermore, the synthetic window frames have been replaced by timber frames. Additionally, artisan carpenters have restored the original timber framework. Due to the recovery of these historical elements, Parklaan 10 emanates its historical ambiance once again. The atmospheric building has four floors. The top floor contains a beautiful open space with a high-gloss ceiling which reaches towards the roof terrace. From here, there are wide views over the city.

TRANSFORMATION PARKLAAN 12
We transformed the adjacent Parklaan 12 to eight atmospheric minor apartments, on walking distance to the city centre and the Meuse. The original office layout of the DHB-bank has been replaced for these apartments. They follow the original layout from before the bank. Also other historical elements have been restored, such as the glass roof allowing lavish light into the stairwell, as well as the front façade with its timber window frames. The basement allows for a shared washing facilities. The apartments were delivered furnished.

SUSTAINABLE IMPROVEMENTS
Of course we have also made both buildings more sustainable. The energy labels of both the buildings have been raised from H to B. The windows had a thermic upgrade. The roof and façades have been insulated better. Furthermore, the roofing tiles have been replaced. And finale have have placed new installations adapted to the new use of the buildings.

PARKLAAN AREA
The area surrounding the Parklaan was one of the few historical locations which has survived the bombardment of Rotterdam. Also the Elevatorhuis on Parklaan 8 adds to the allure of the area. We have transformed this young monument to a sustainable multitenant building. We have a special connection to that place. Over 100 years ago, Michiel Brinkman, founder of our office, designed the building. In the past we have also renovated the adjacent Tax and Customs Museum. 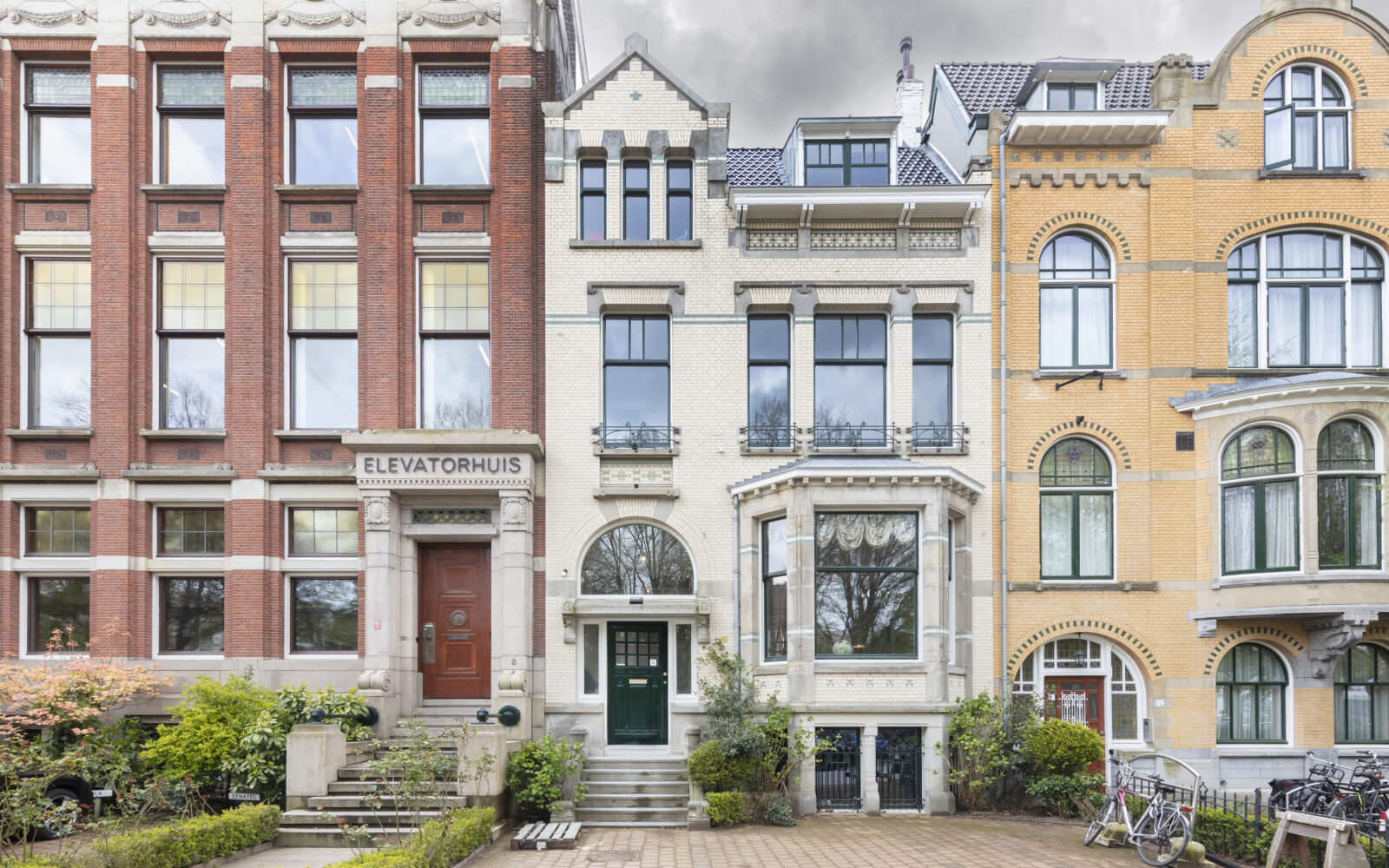 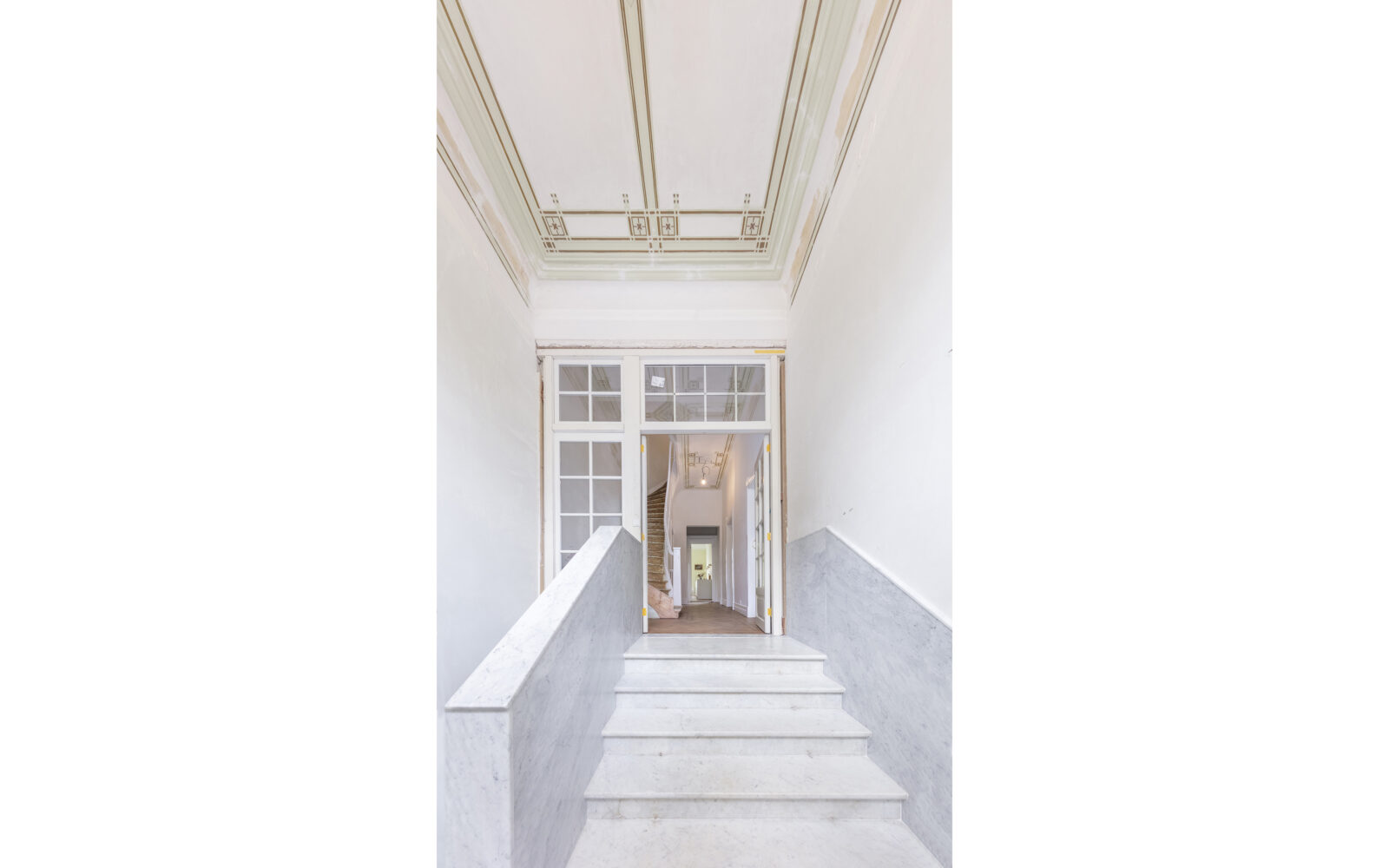 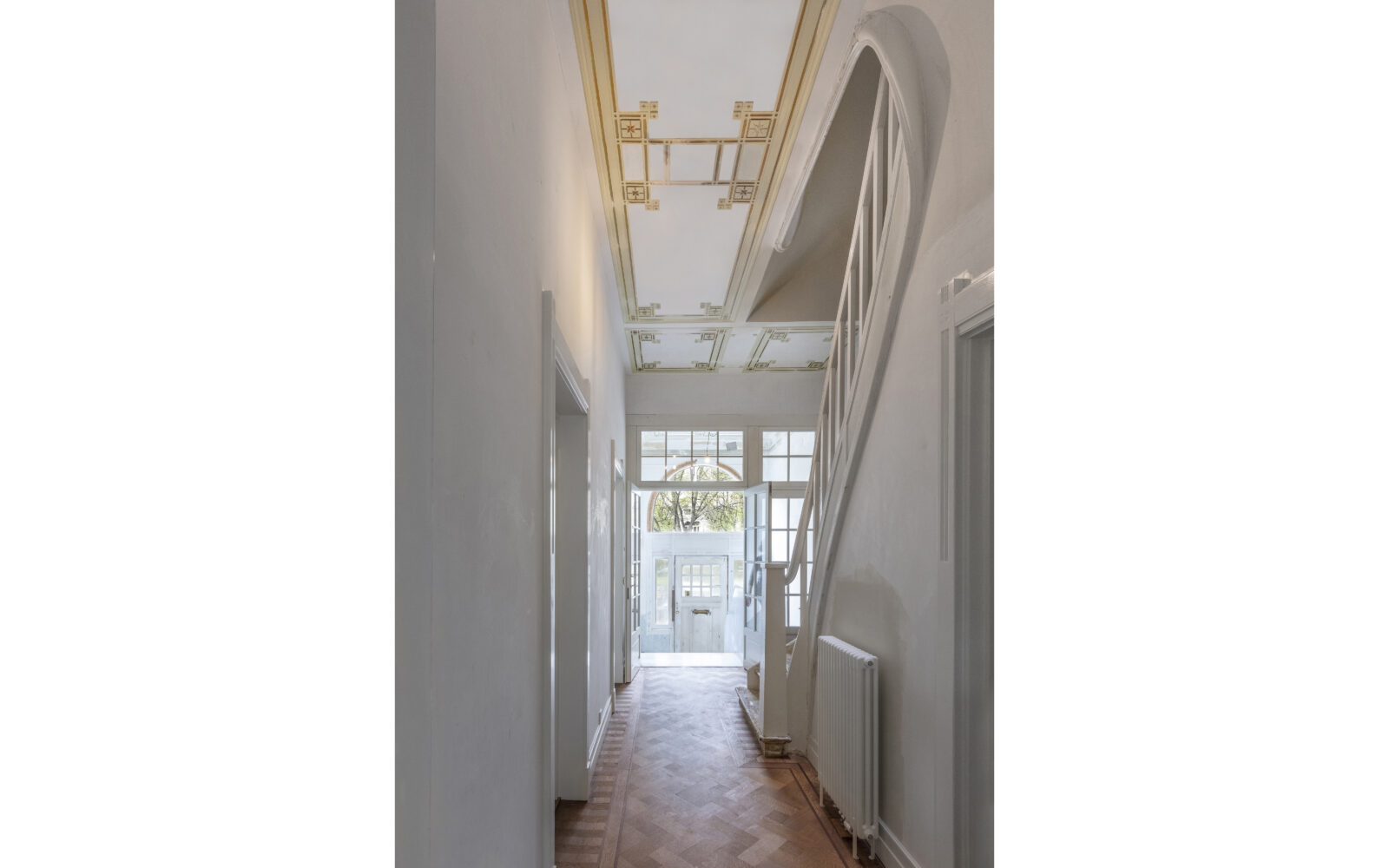 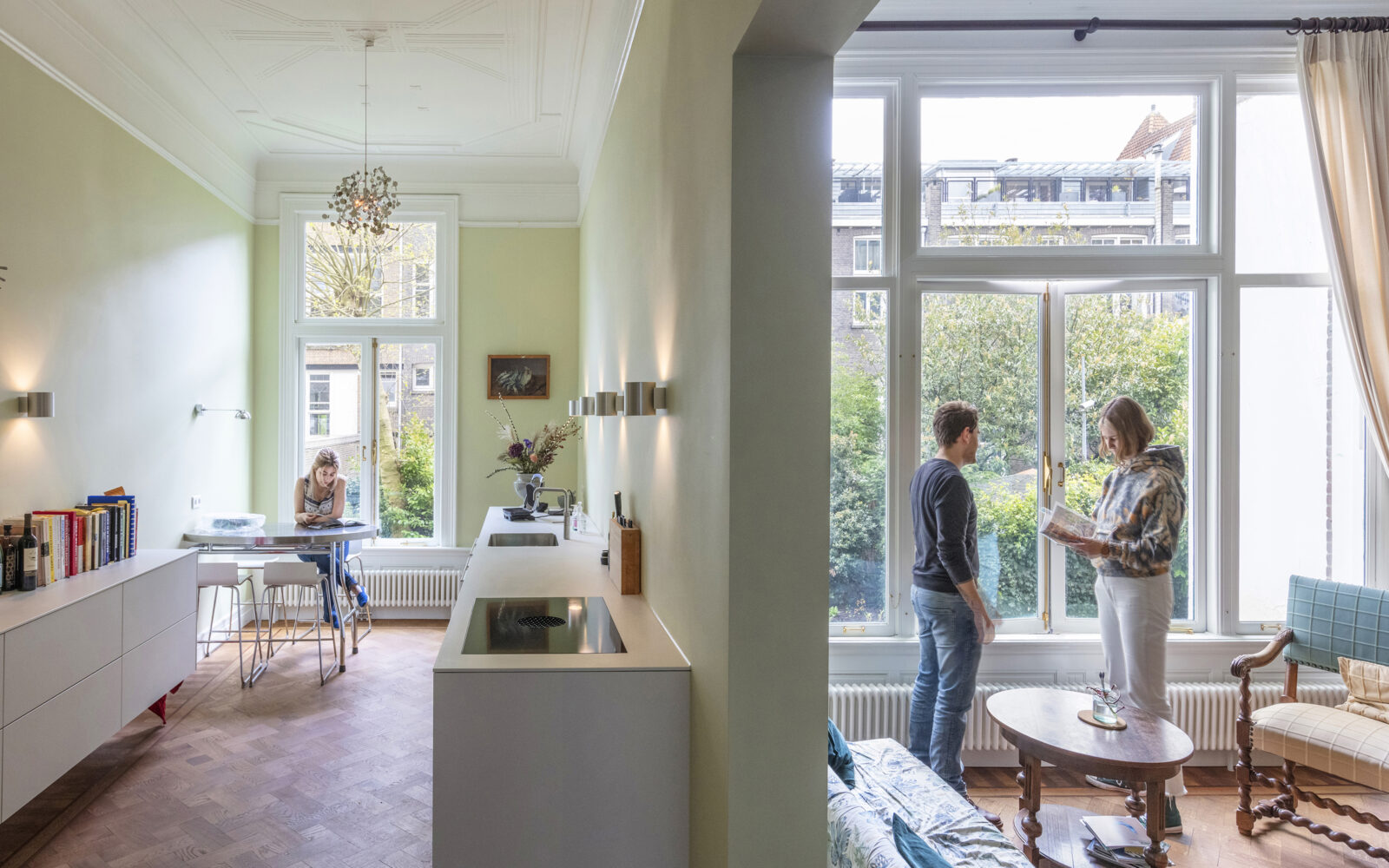 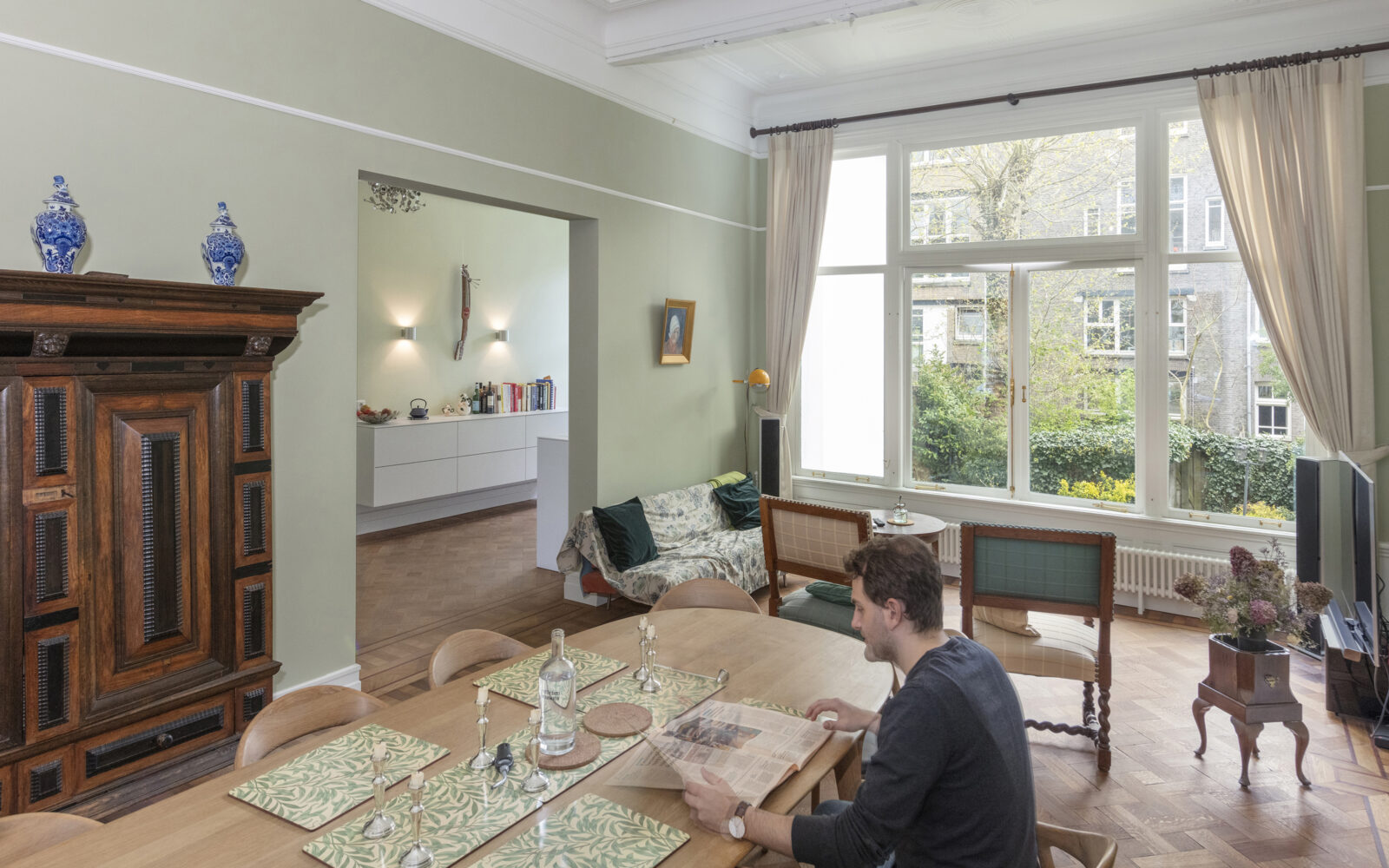 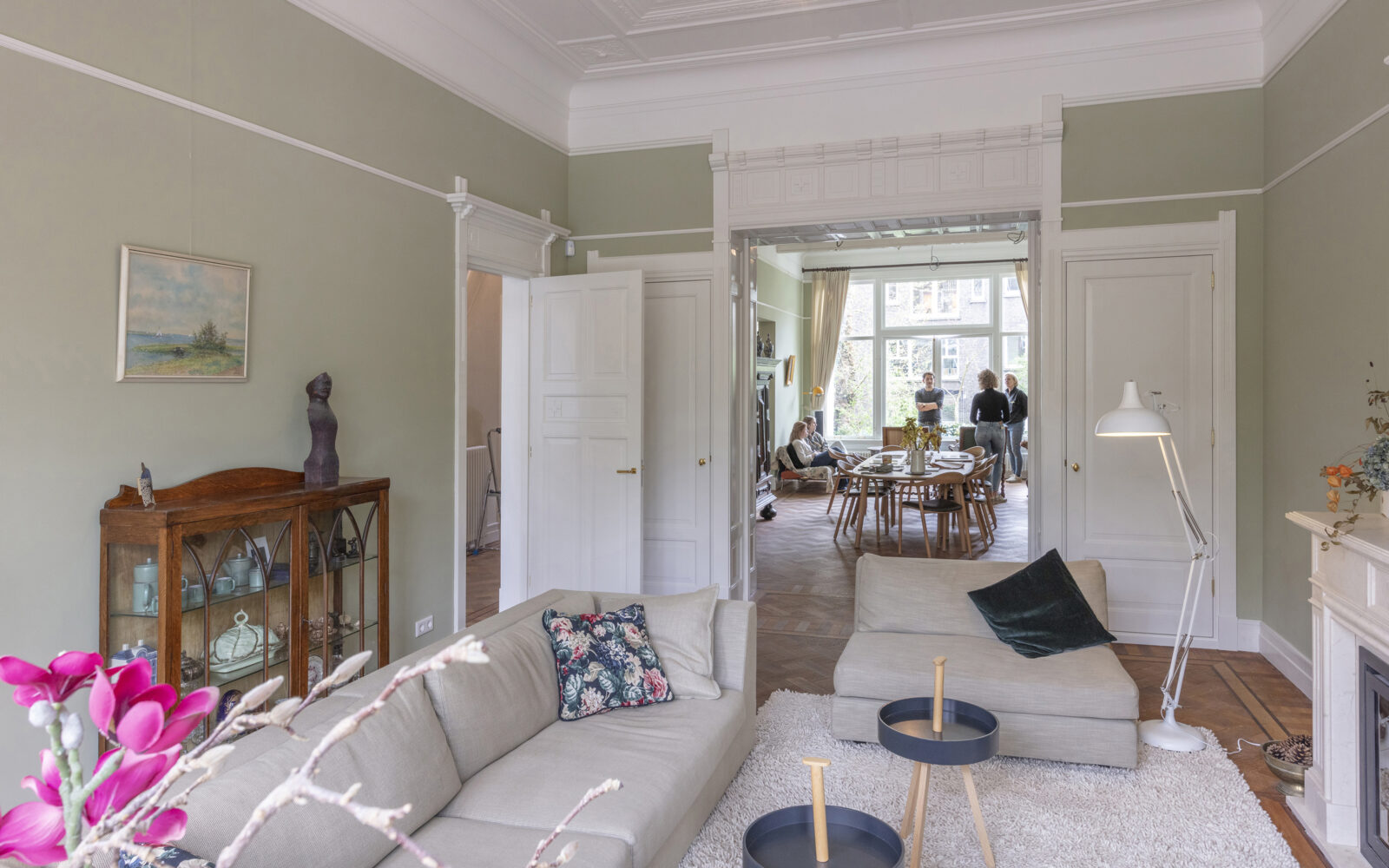 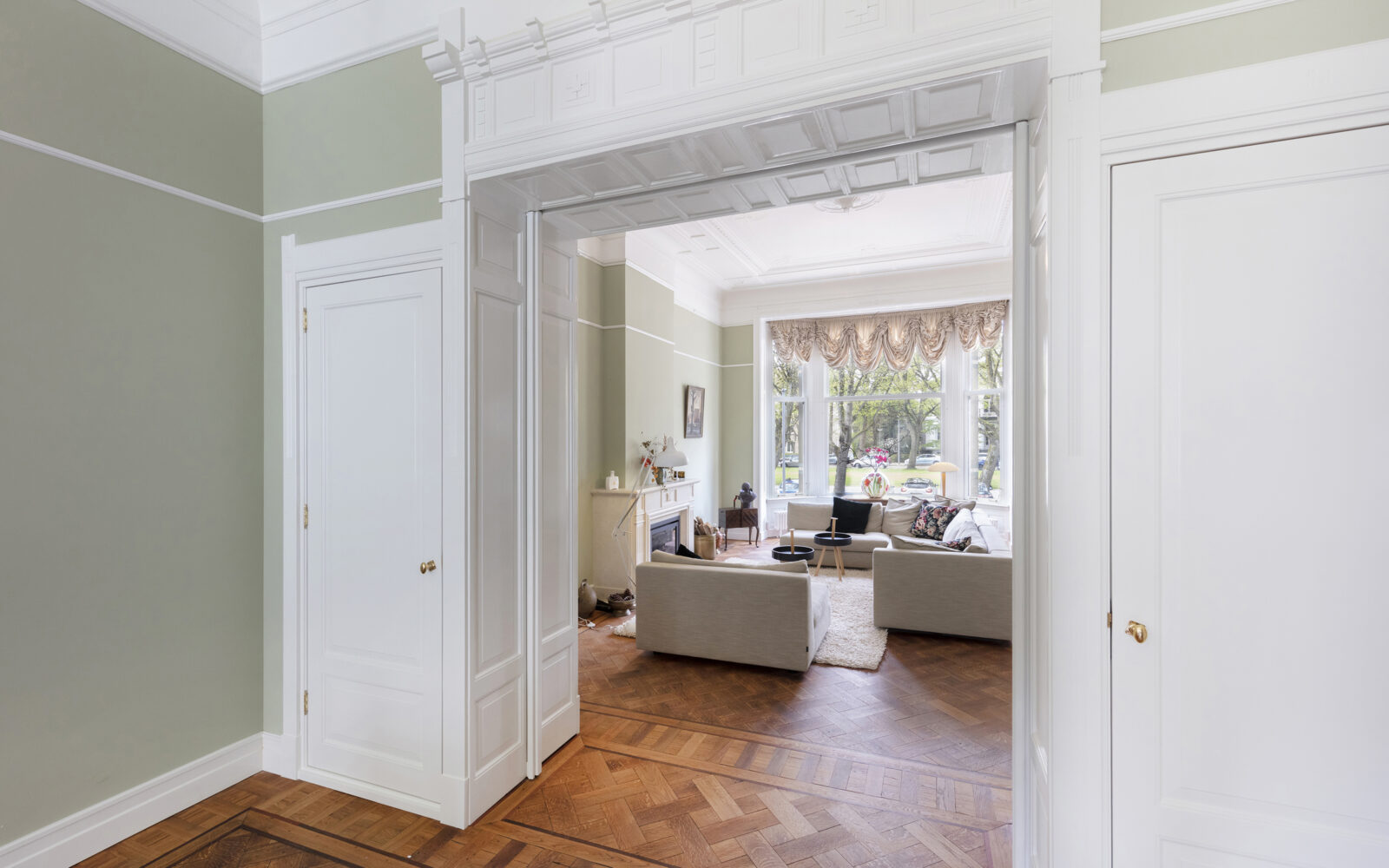 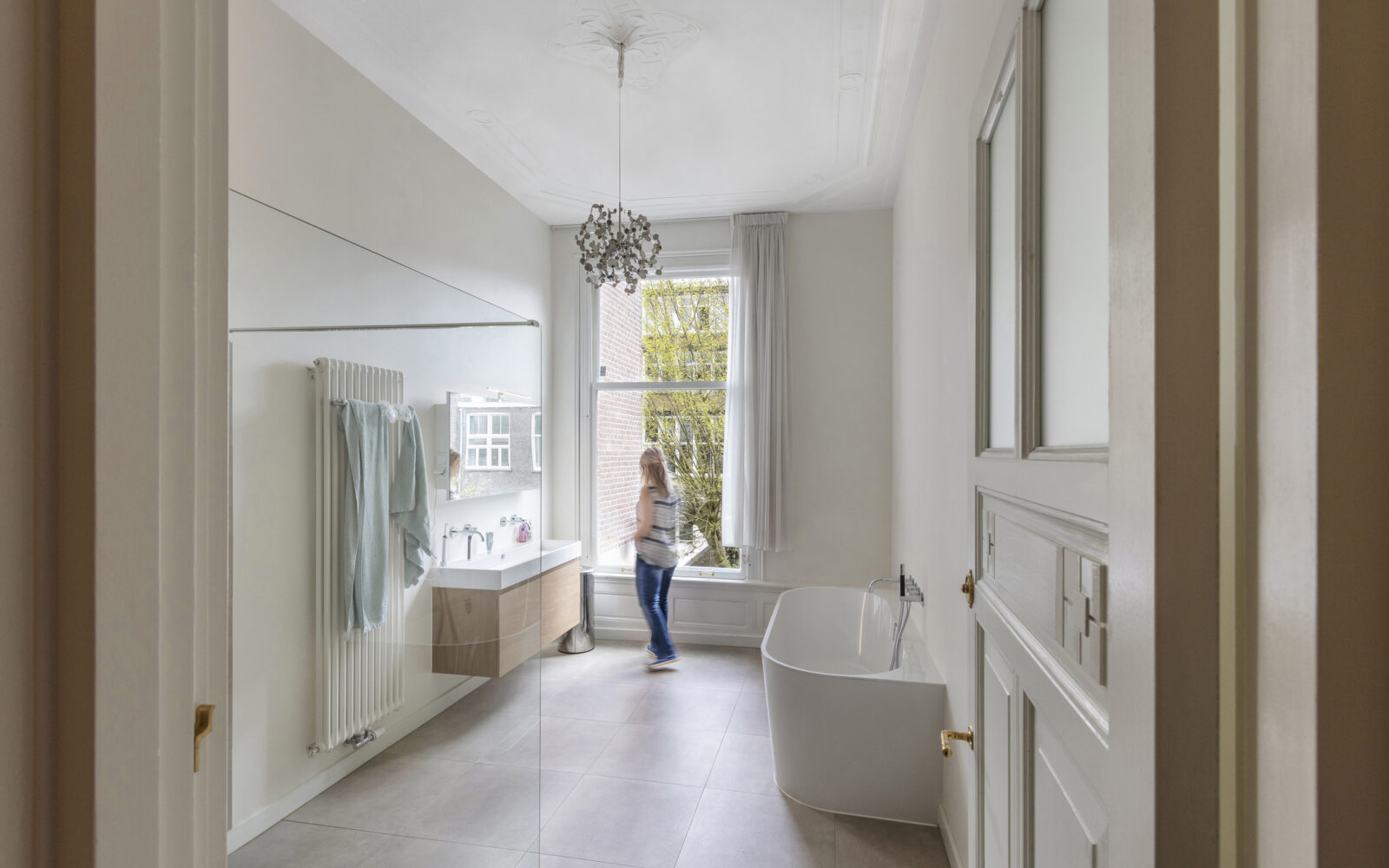 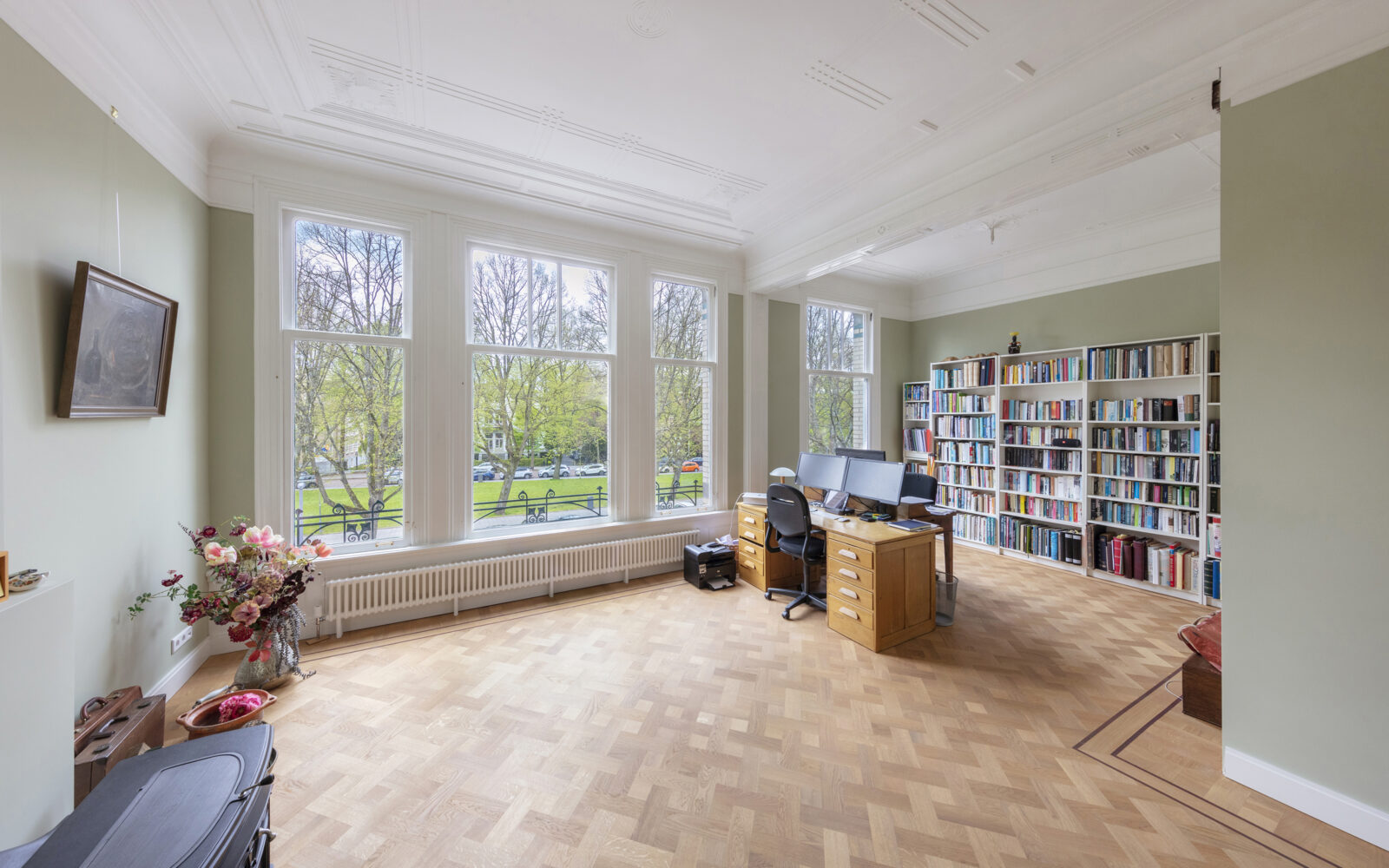 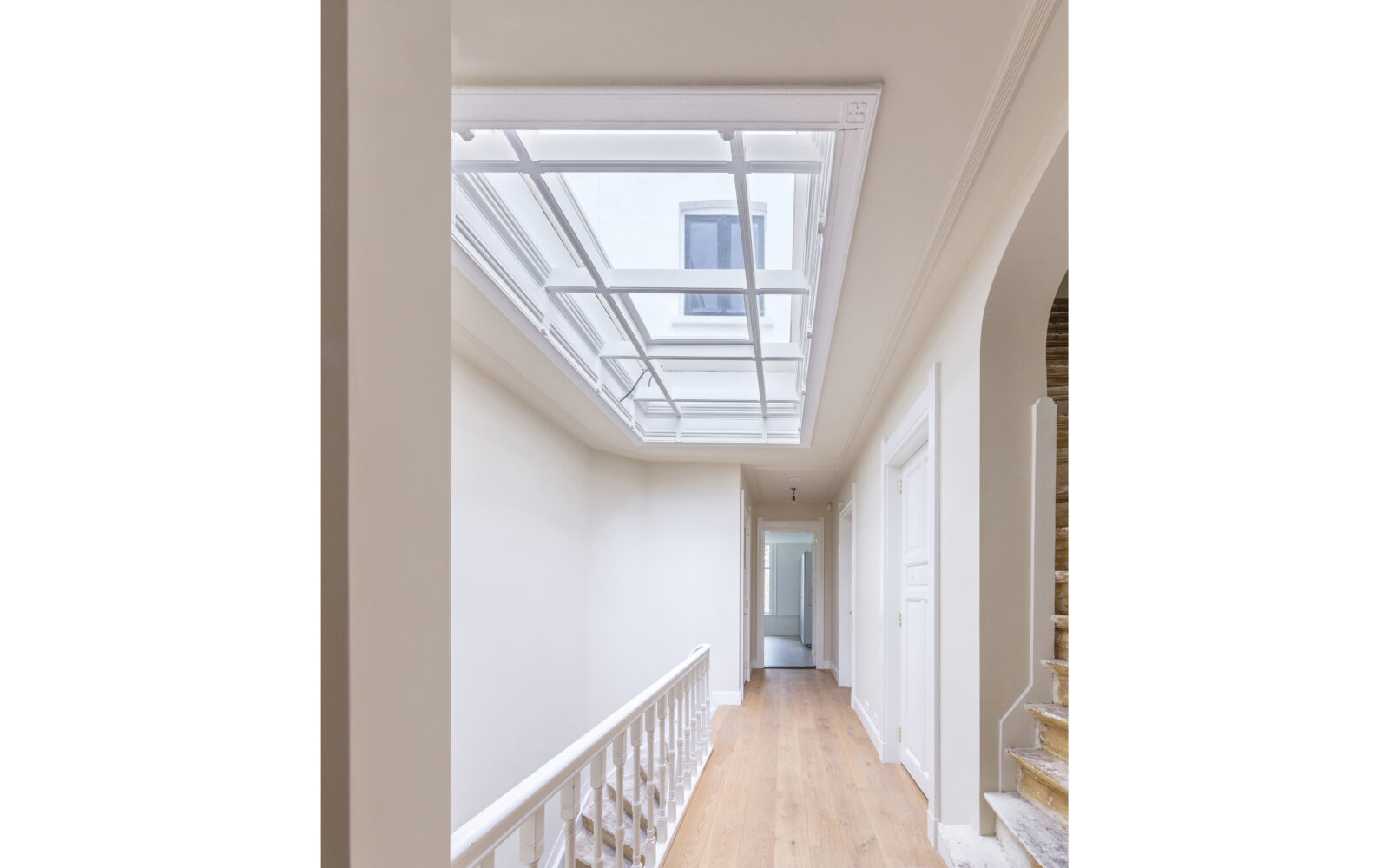 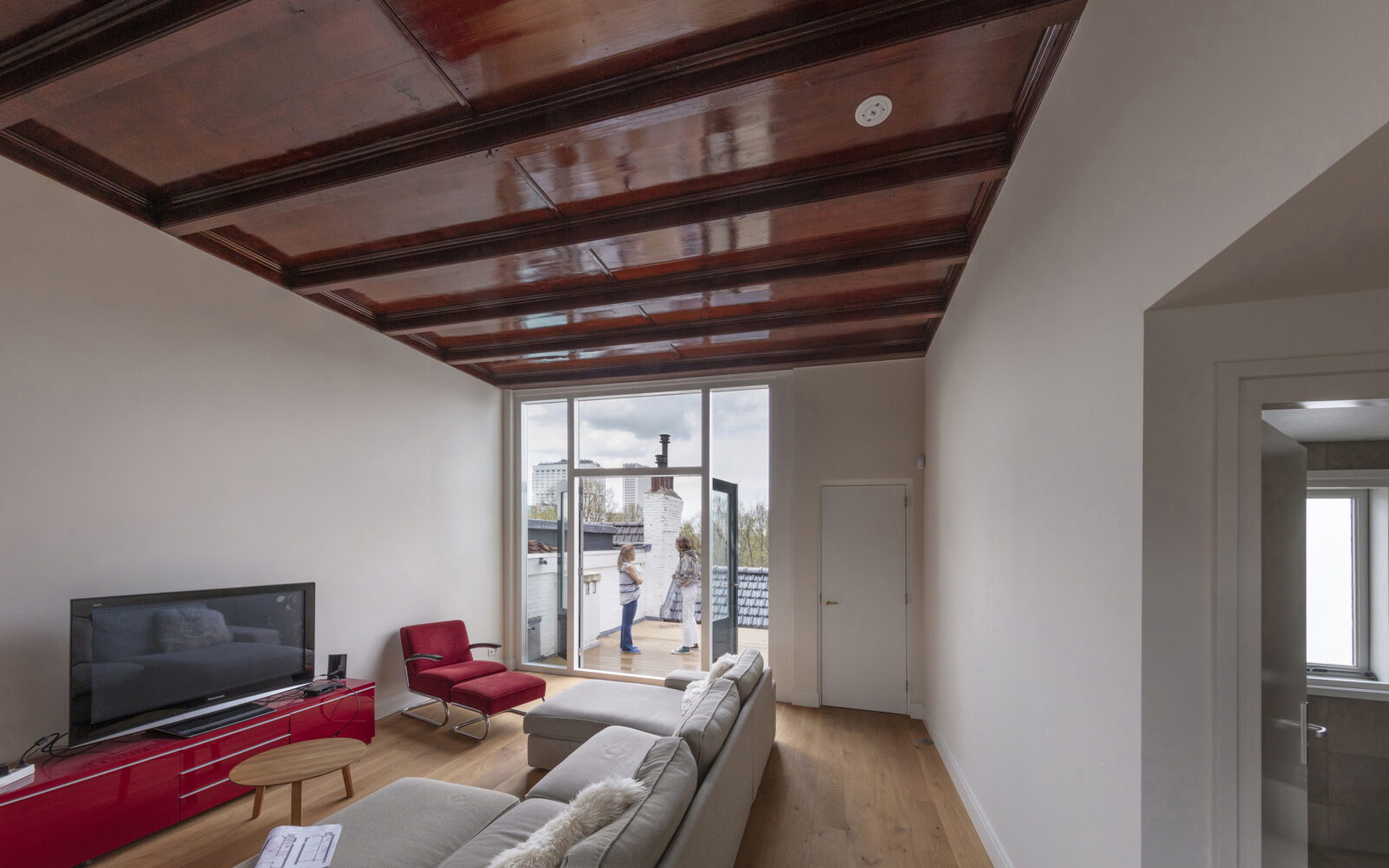 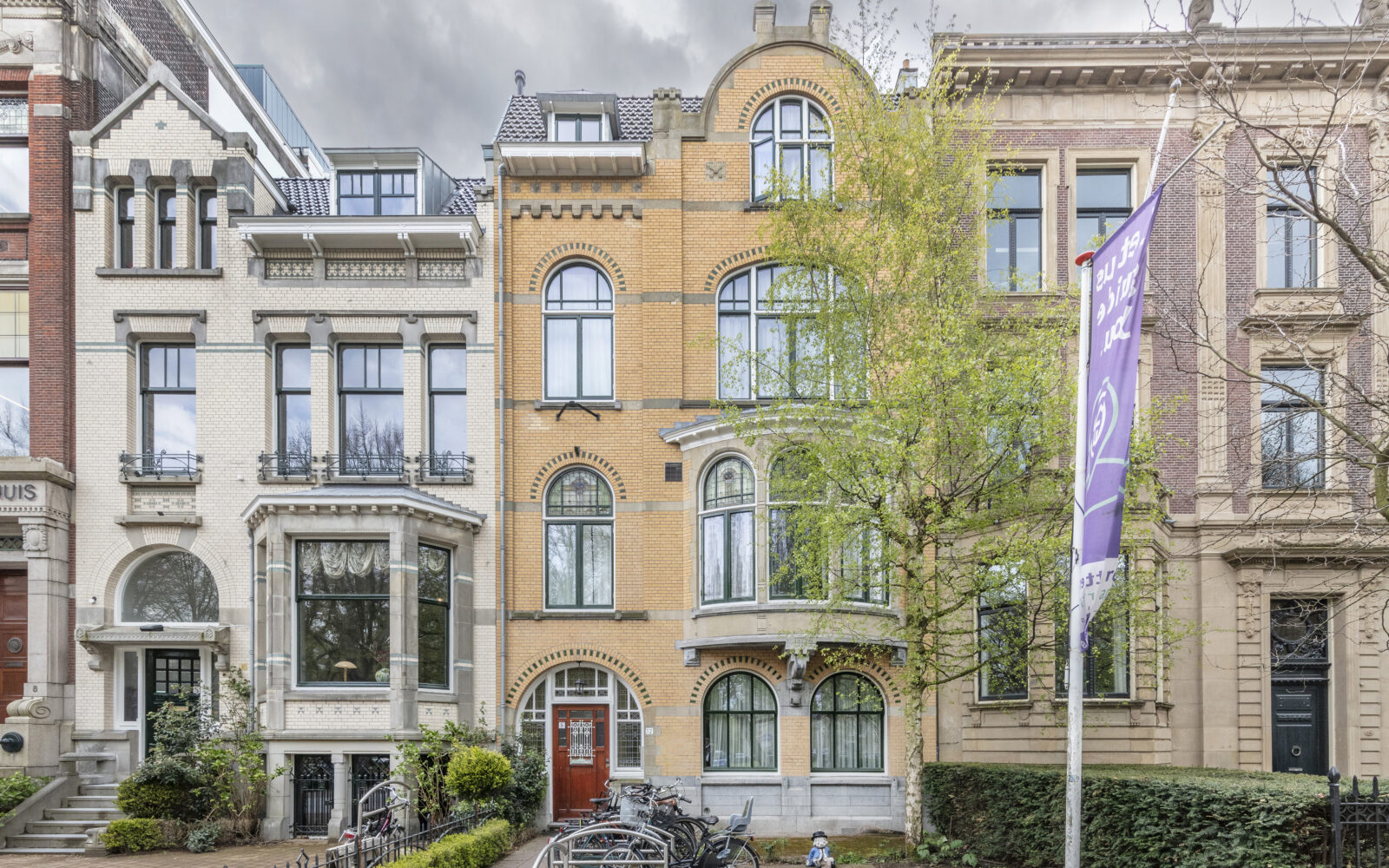 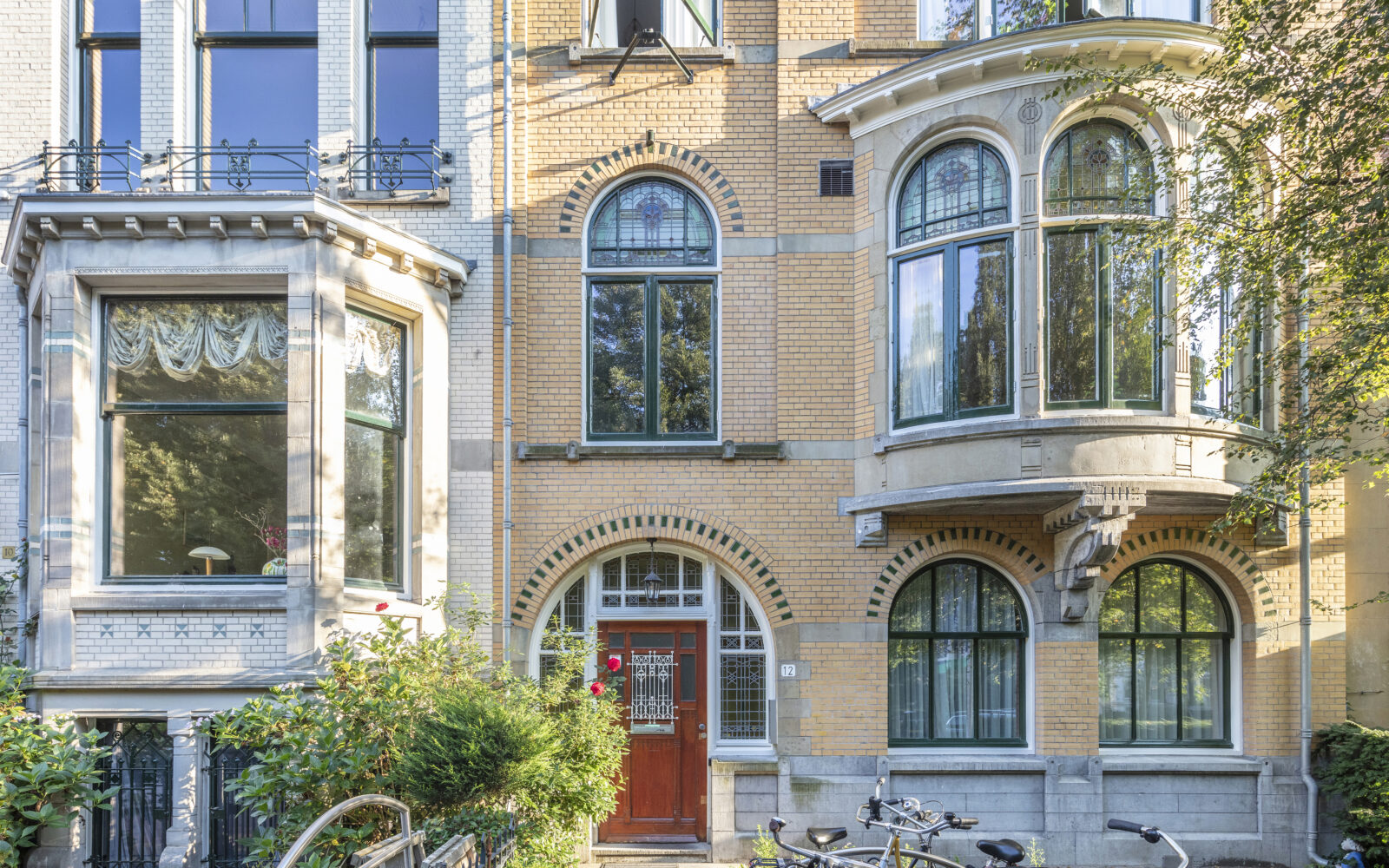 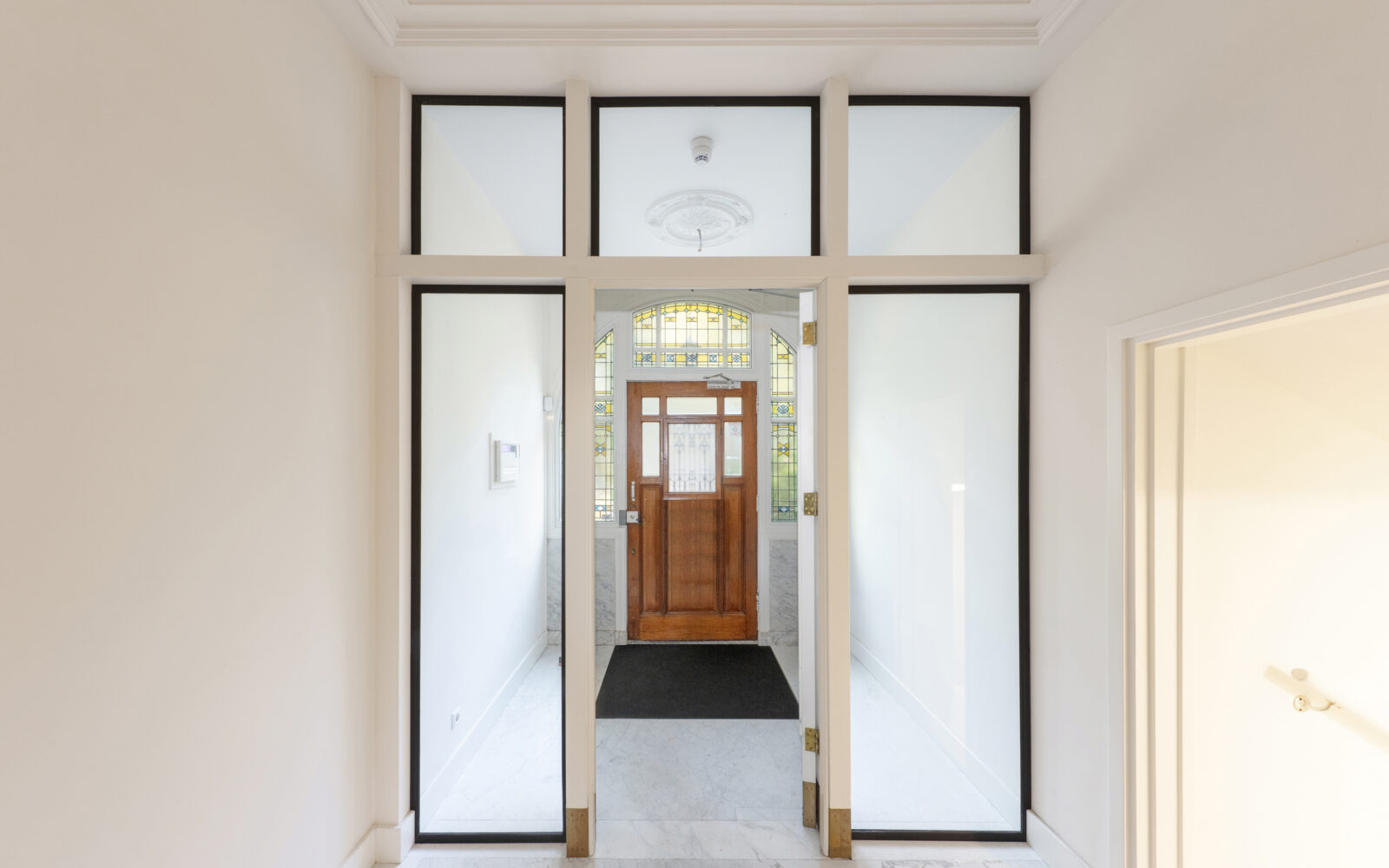 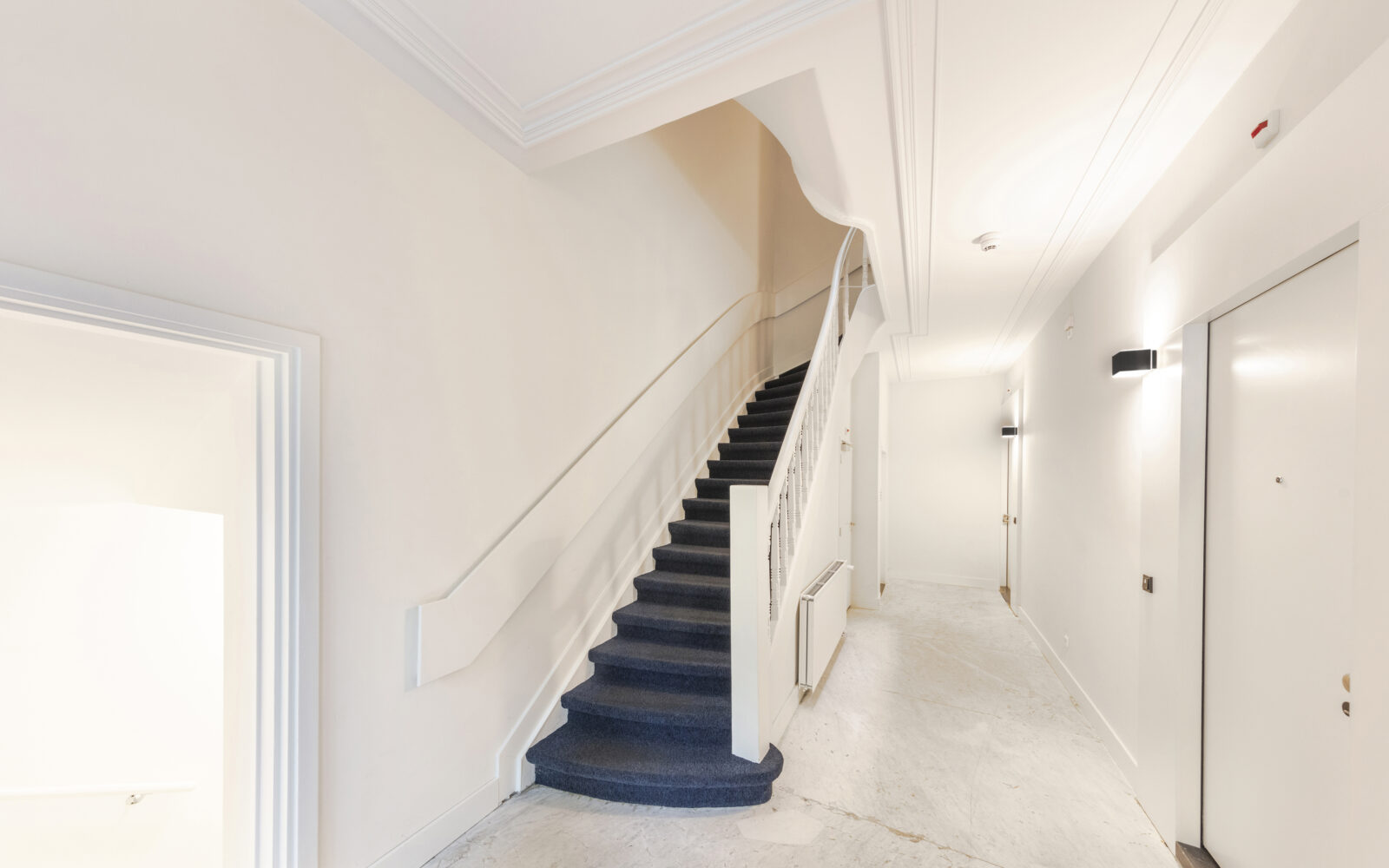 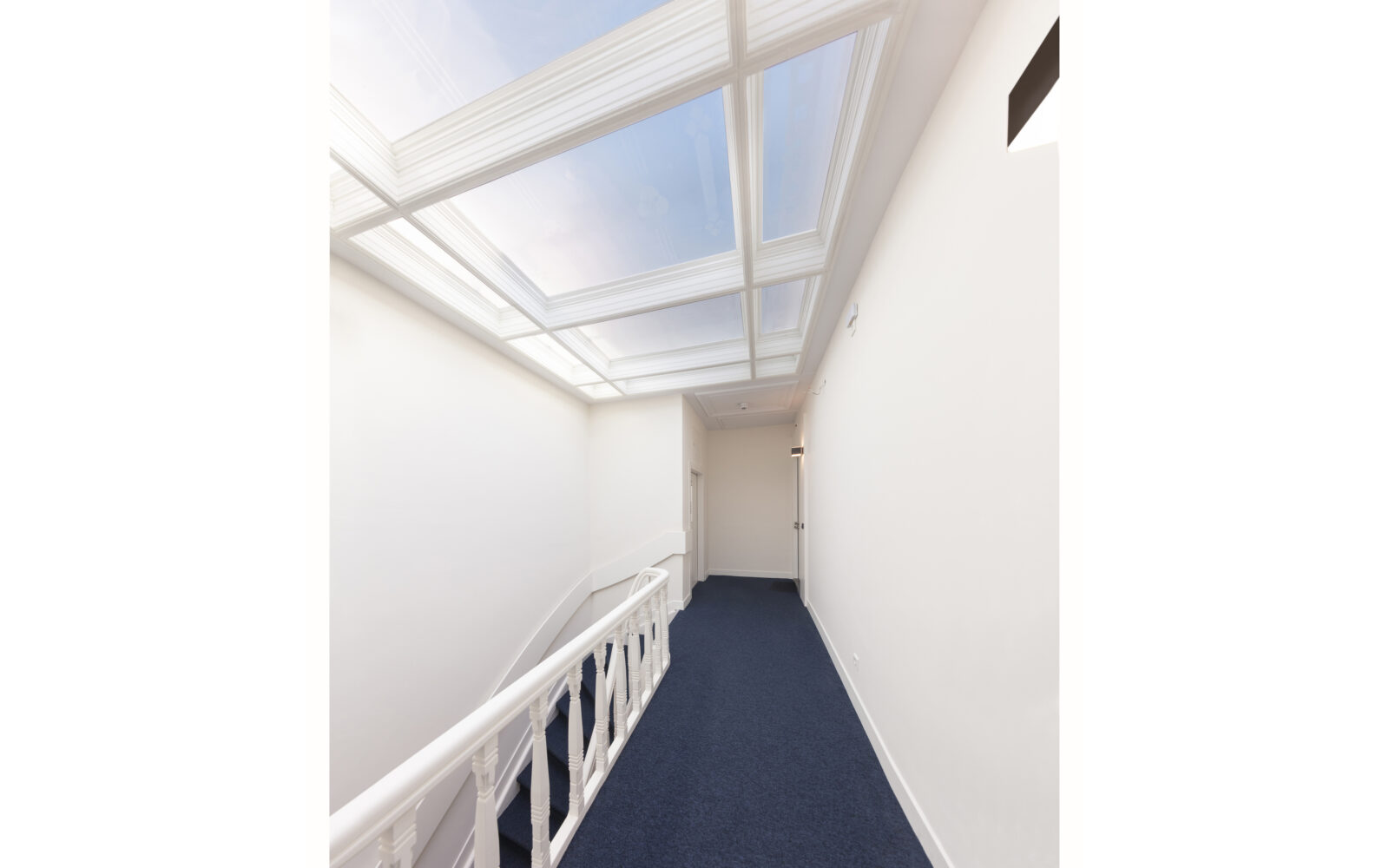 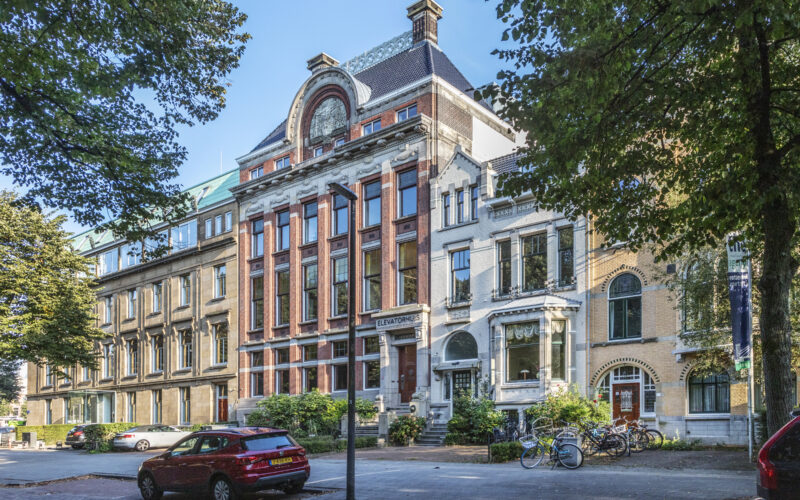 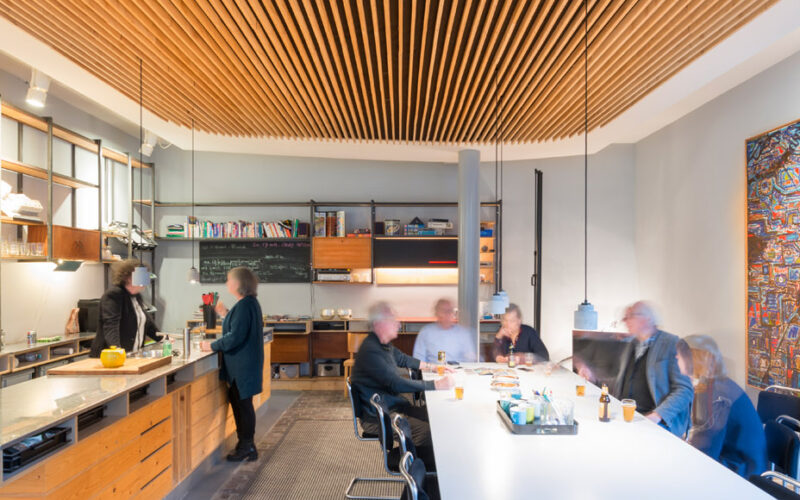 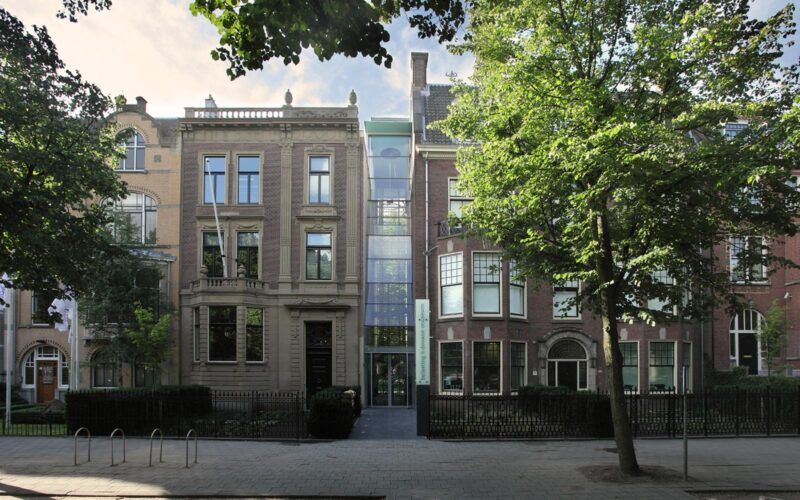