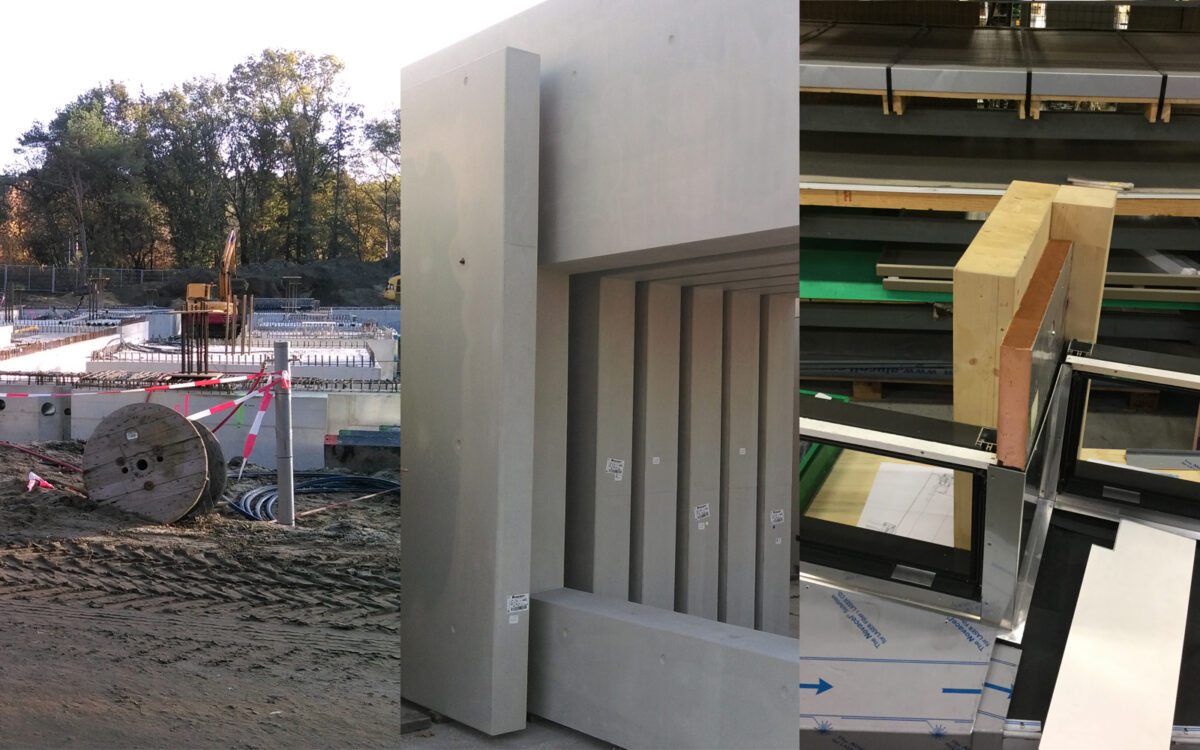 Construction of the new Headquarters for Océ Technologies is moving on rapidly. Much happened for the structure of the building in the last month: foundation piles and beams were cast, prefab core walls were readied and the mock-up of the sawtooth-facade was inspected. The prefab panels for the cores will be architectural concrete by Geelen Beton and not only form the stability elements of the building, but also contain the spiral staircases for circulation. The facade is produced by Blitta Gevelsystemen BV and will form the new recognizable exterior of the Green Landmark. The connection between curtain wall of the offices and the double high sawtooth-facade of the Green Plaza forms a critical junction: the perfect location to make a mock-up of!

Click here to know more on the new Headquarters for Océ Technologies. 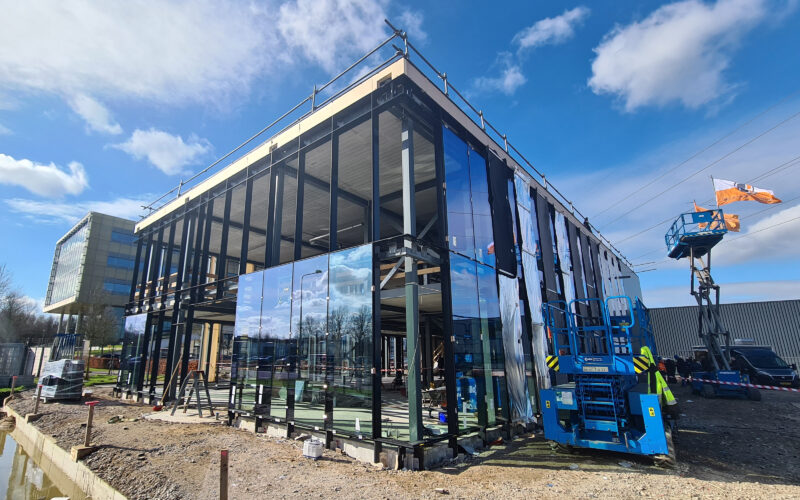 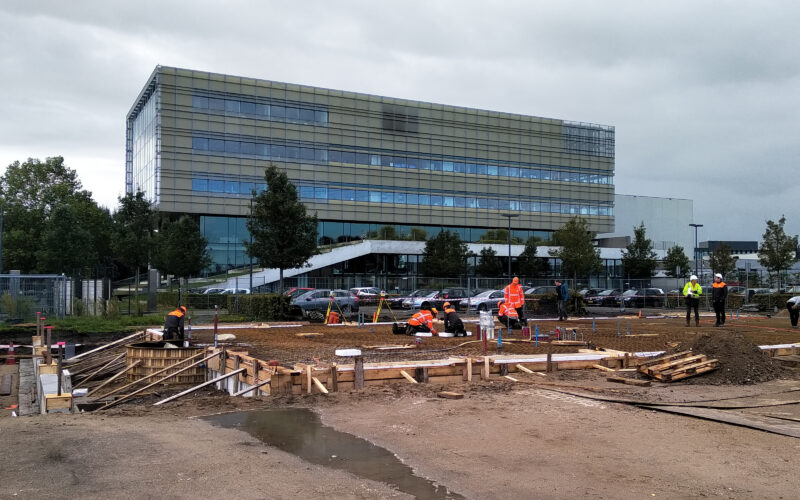 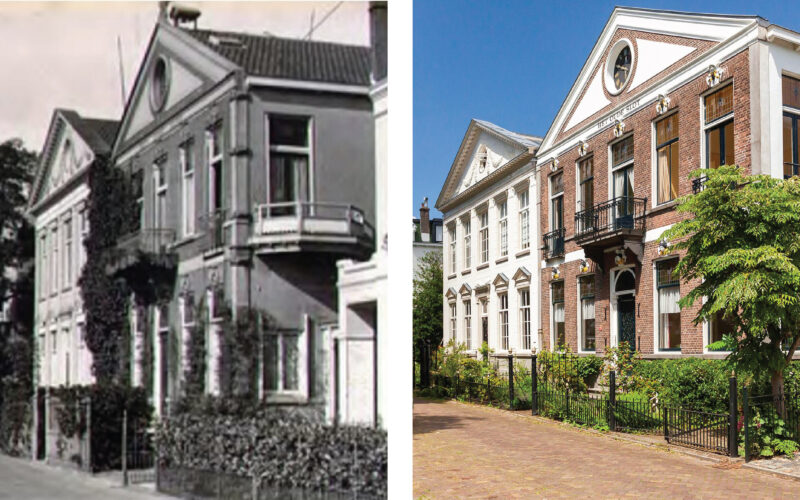